Thompson Pass is an alpine pass through the Chugach Mountain between Glennallen and Valdez. Richardson Highway runs directly through the middle of the pass. The pass can be nerve racking to drive through in the right conditions at anytime of year. Spring through fall the pass can fill with thick clouds where driving visibility is only a few feet in front of your vehicle. In winter blizzards can hit the pass with the same level of visibility and heavy snow accumulation. DOT does a good job of keeping the highway open through the pass but it is possible for it to be closed for a time.

But when the visibility is great Thompson Pass is a playground at any time of year. Worthington Glacier is the largest summer attraction for those stopping in the pass. But the alpine surrounding the pass allows for limitless exploration and stunning views.

In winter people travel from around the world to ski, snowboard and snowmachine (snowmobile) Thompson Pass. The snow depth and quality is often par to qualify as some of the best on the planet.

Thompson Pass host a number of events. One of the largest is Tailgate Alaska, others include Chugach Fat Bike Bash, Snowkite Festival, and the Mountain Man Hillclimb.

Naming: Named in 1898 by Captain Abercrombie, "in compliment to Hon Frank Thomson, of Pennsylvania." He spells the name "Thompson" on his map, and it stuck and stayed.

October 1898 H. L. Jaffa, mayor of Valdez, reported that Captain Abercrombie's surveying party has located the old Russian trail leading from Valdez to Copper Center. The trail was established over fifty years ago, but it has been lost for several years. The trail avoids the Valdez Glacier. Also, a military post and reservation had been established at Valdez, with Captain Abercrombie in command.

Pictures of, from, or near Thompson Pass.

Sorted by Most Common to Least Common Viewings

101 Wall, Blueberry Block, Republic of Boulder, The Sunny Side, 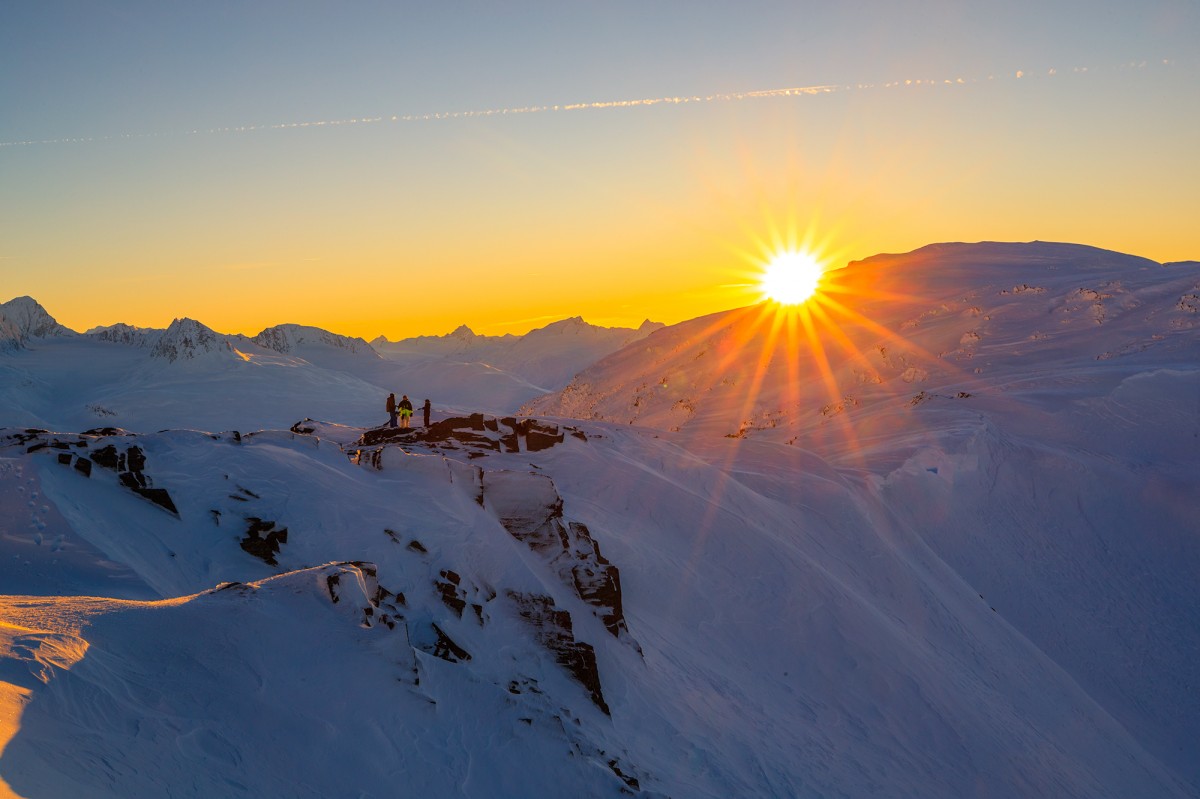 Life's to short to put off seeing the world. Year after year had gone by and the stories of all the snow and terrain Alaska had to offer only built up. It was time to check it out and experience it for myself. I'd booked my flight and I was on my way to one of the snowiest places in North American. We were Alaska bound departing from the Pacific Northwest.

New Check out our interactive map of Thompson Pass for easy navigation. 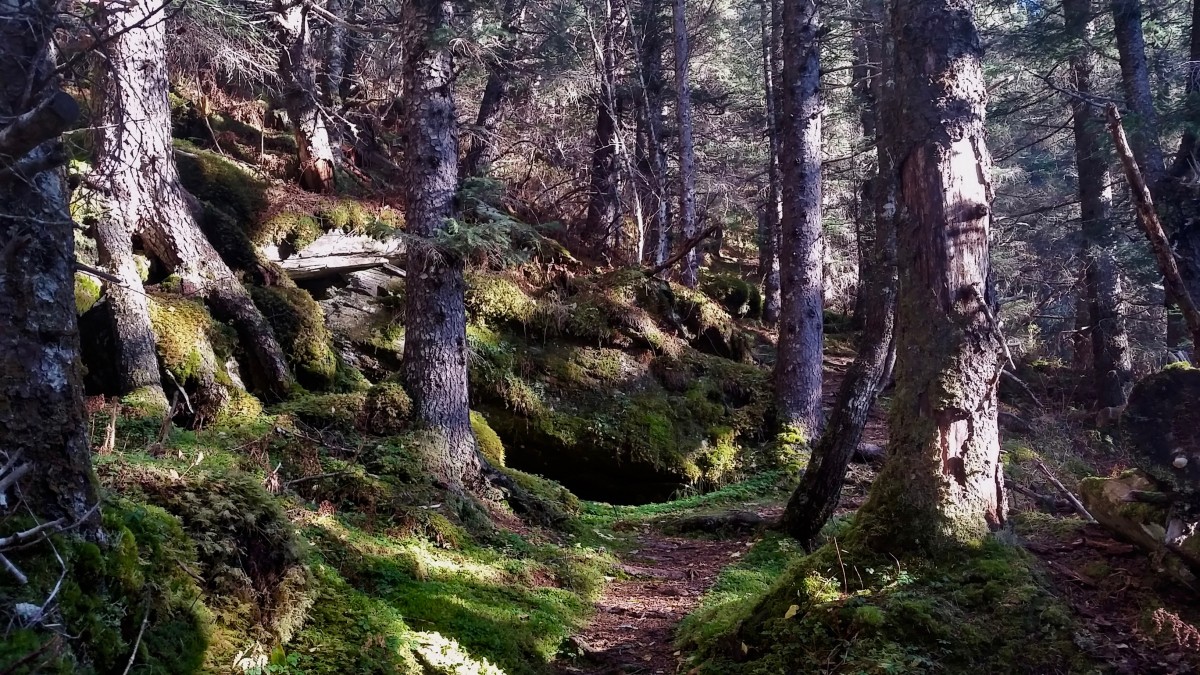 The Valdez Trail of 1899 is a gem, but I only rarely see other people on it. It takes you through a series of different ecosystems from mossy forest to alpine tundra. The trail is generally kept in very good shape, with just one real muddy spot towards the southern end. It also has historic significance. It follows the pack trail the Army Corps of Engineers built between 1899 and 1901 between the ocean and the interior. There are four trailheads along the Richardson Highway: at 12 mile, 14 mile, 20 mile, and 26 mile, giving hikers a range of options. Technically, the southern end is the "Pack Trail of 1899" and the northern end is the "Wagon Road of 1898," but it all feels like one trail to me.