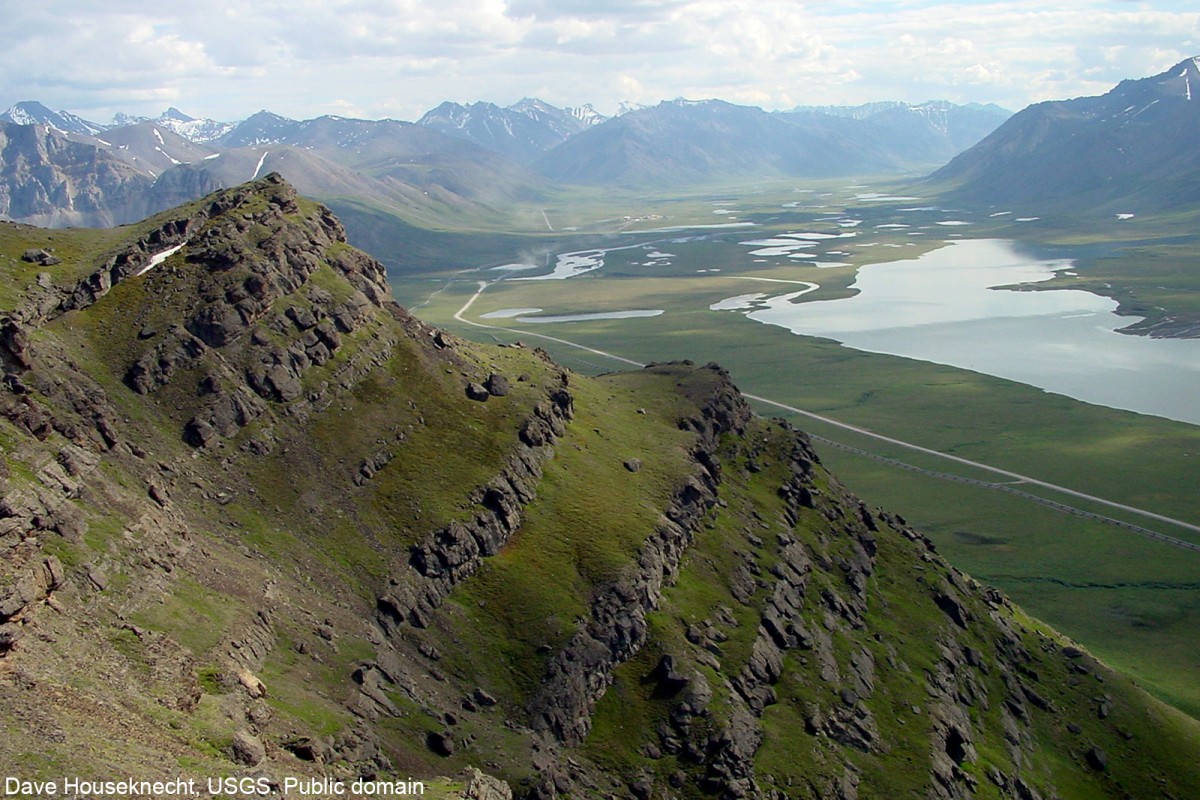 About
Incomplete record. Mountain range, 4,000-9000 ft., extends E-W about 600 mi. from Canada on E to Chukchi Sea on W and forms the divide between Arctic Slope drainage to N and Kobuk and Yukon Rivers to S. Mount Isto is the highest point.

Pictures of, from, or near Brooks Range.

Sign in to send us feedback.
Let us know how you think this page on Brooks Range could be improved, what questions were left unanswered.
If you have concerns about Brooks Range, send those in and we will forward those on to proper care takers.
If you have insights you would like to share we welcome those as well.