Pictures of, from, or near Anchorage. 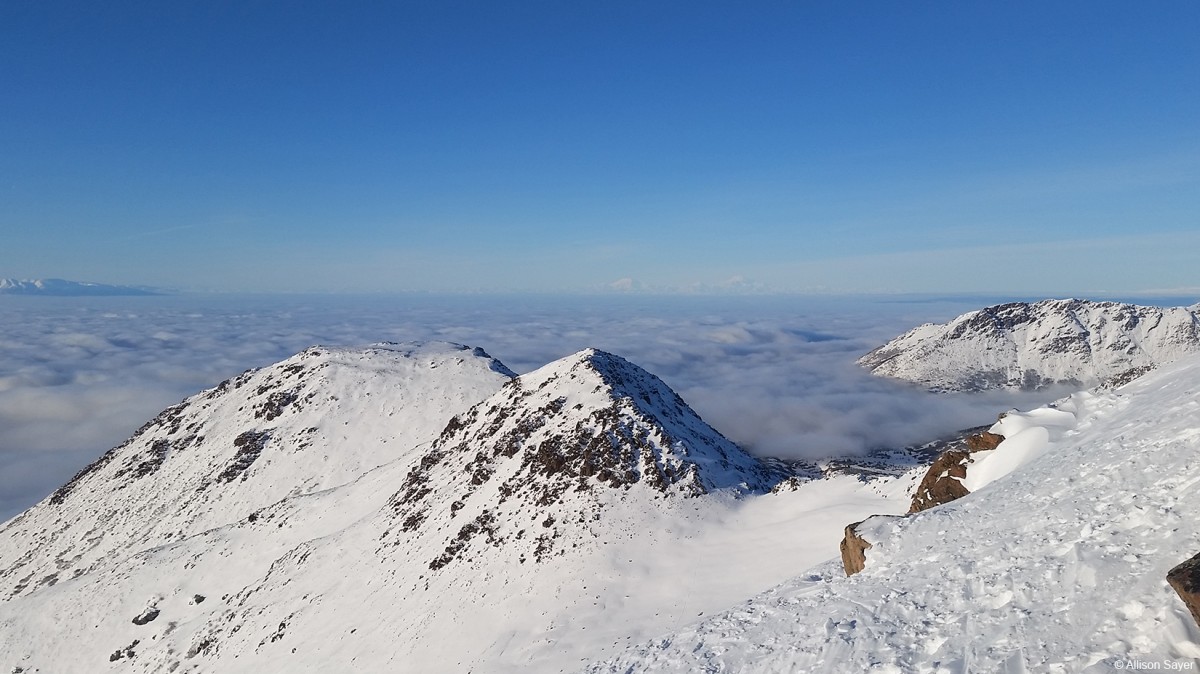