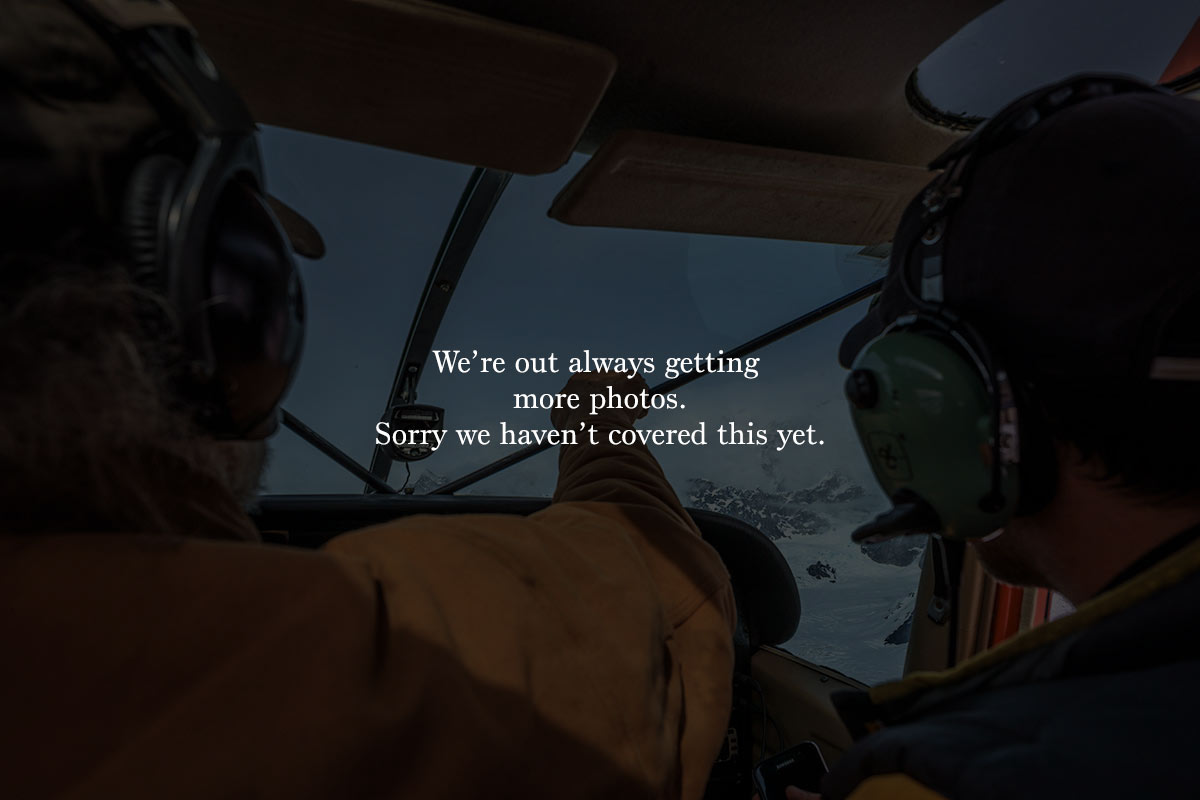 About
in Pacific Ocean, 23 mi. SE of Sutwik Island and 80 mi. SW of Trinity Is., Aleutian Range
The Semidi Islands are an exciting group of nine named islands, with many other islets and rocks about 50 miles off the main land. In 1932 they became the Semidi National Wildlife Refuge. Millions of birds and numerous sea life find refuge on the isolated islands out in the Pacific Ocean. The Islands are rocky, often with large cliffs some higher than 900ft, and basalt columns. There are also lost of other interesting rock formations. Strong currents can form between the islands with the tides.

Only tree has ever been seen growing on the islands. A infamous lone Sitka spruce grown on Chowiet Island.

Harbor Seals and sea lions pull out on the islands. Other marine wildlife include sea otters, porpoises, and whales.

From 1885 through 1914 the 'Semidi Propagating Company' farmed Arctic and Red Fox on the islands. Once caretakers were gone there was no food available to the fox during winter.

Arctic Ground Squirrels were noted as living on the islands in the mid 1980's.

History
Although thought by some to have been discovered in 1741 by Captain Commander I. I. (Vitus) Bering, Imperial Russian Navy (IRN), and named "Tumannoi," meaning "foggy," the present name is derived from "O(stro)va Semidy ili Yevdokevskiye," meaning "Seven or Yevdokevskiye Islands," which was published by Lieutenant Sarichev, (1826, map 3), Imperial Russian Navy (IRN). The nine islands were identified on June 16, 1778, by Captain Cook (1785, v. 2, p. 410), RN, who wrote "We found it to be an island * * * lying in the latitude of 561000 * * * and it is distinguished in our chart by the name of Foggy Island; having reason to believe from its situation, that it is the same which had tha t name given to it by Beering." Commodore Joseph Billings, (in Sauer, 1802, p. 200), Imperial Russian Navy (IRN) called the islands "Simedan (or Simedun)" while von Langsdorff (1813-14, v. 2, p. 54), of the Russian embassy to Japan, published the name "Ewdokijefftian Islands" for this group. In 1868, US@C&GS called them "Seve

Sign in to send us feedback.
Let us know how you think this page on Semidi Islands could be improved, what questions were left unanswered.
If you have concerns about Semidi Islands, send those in and we will forward those on to proper care takers.
If you have insights you would like to share we welcome those as well.