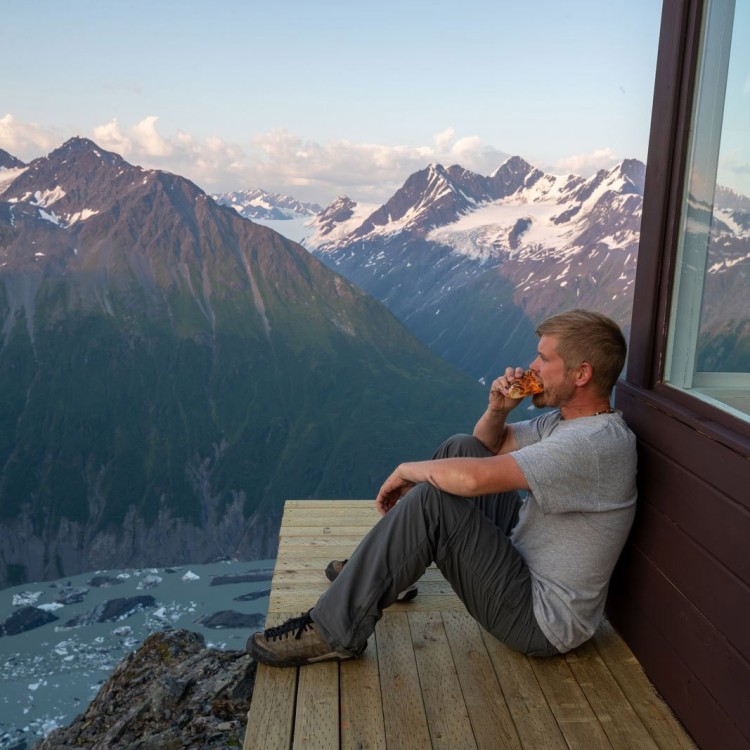 Zach was born and raised in the foothills of the Cascades, in Western Washington. Growing up on 5 wooded acres, spending much time hiking, climbing, canoeing and kayaking. He visited Alaska a few times growing up. It was on these trips which inspired him to pursue photography.

In 2007 Zach, his wife, and new born daughter sold their house in Index, Washington and bought 6 acres, 40 miles west of Haines. They built a small cabin and lived their first two and a half years off the grid. For 4 years they lived in their dry cabin before moving to Fairbanks.

In 2015 Zach his wife and then three children moved to Valdez. They love Valdez and all the outdoor opportunities it affords them.

The Alaska.Guide geography and lifeform database is a passion of Zach's and he has spent 12 years and over 6,000 hours developing it. 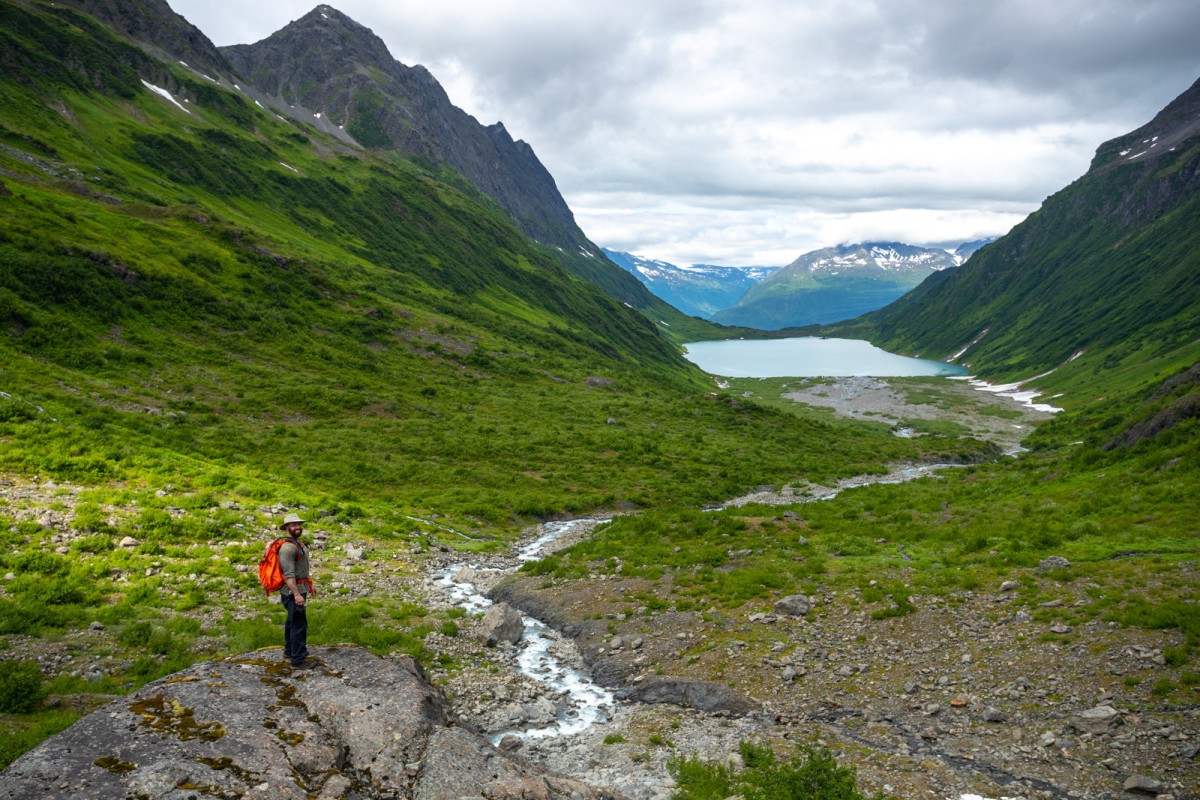 Every year, throughout the year, people come to Alaska looking for wilderness adventures. Many will consider their experiences outside Alaska of whatever adventure they wish to pursue equal to those they plan to do while in Alaska. Yes, you can ...Read More

This is intended to be a list for those who will be staying at Denali Basecamp, not for those making summit attempts on Denali or any of the major peaks in the vicinity. ...Read More 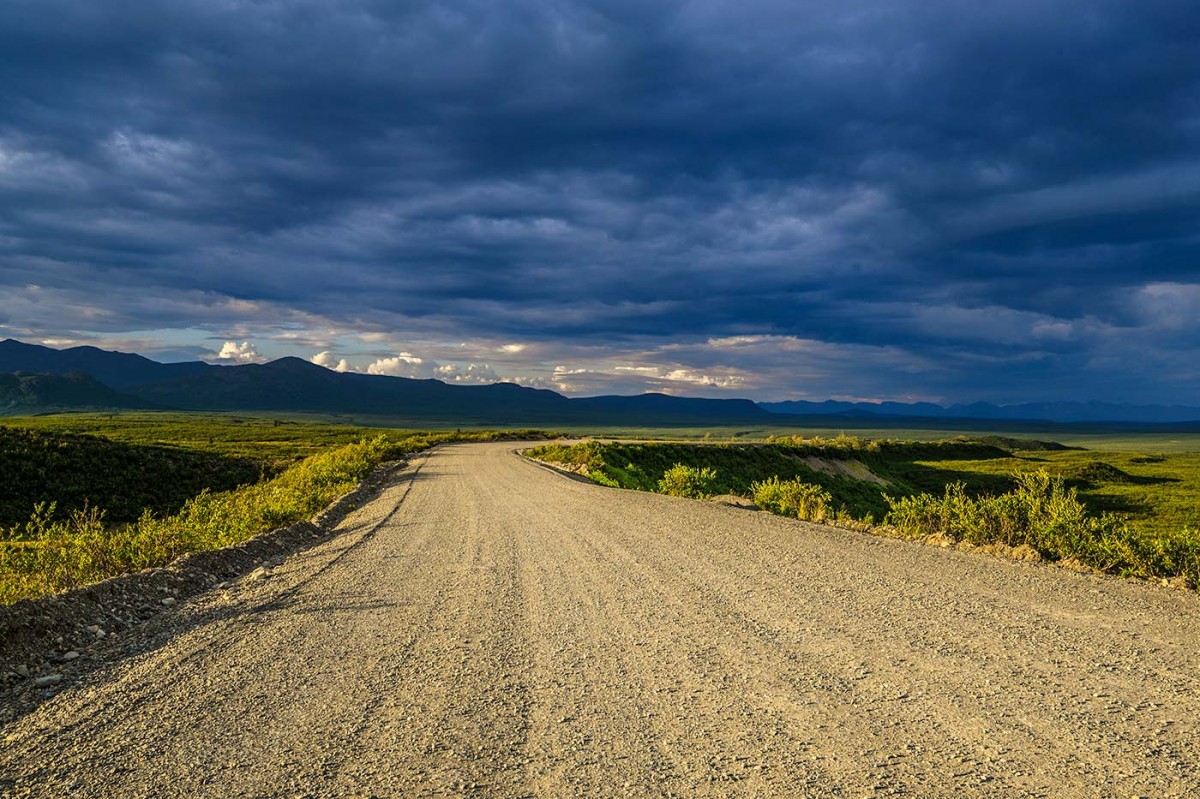 If you're considering skipping Fairbanks and staying south of the Alaska Range you might be considering driving the Denali Highway. A 135 mile long dirt road with a gas station near each end and only one along it. ...Read More 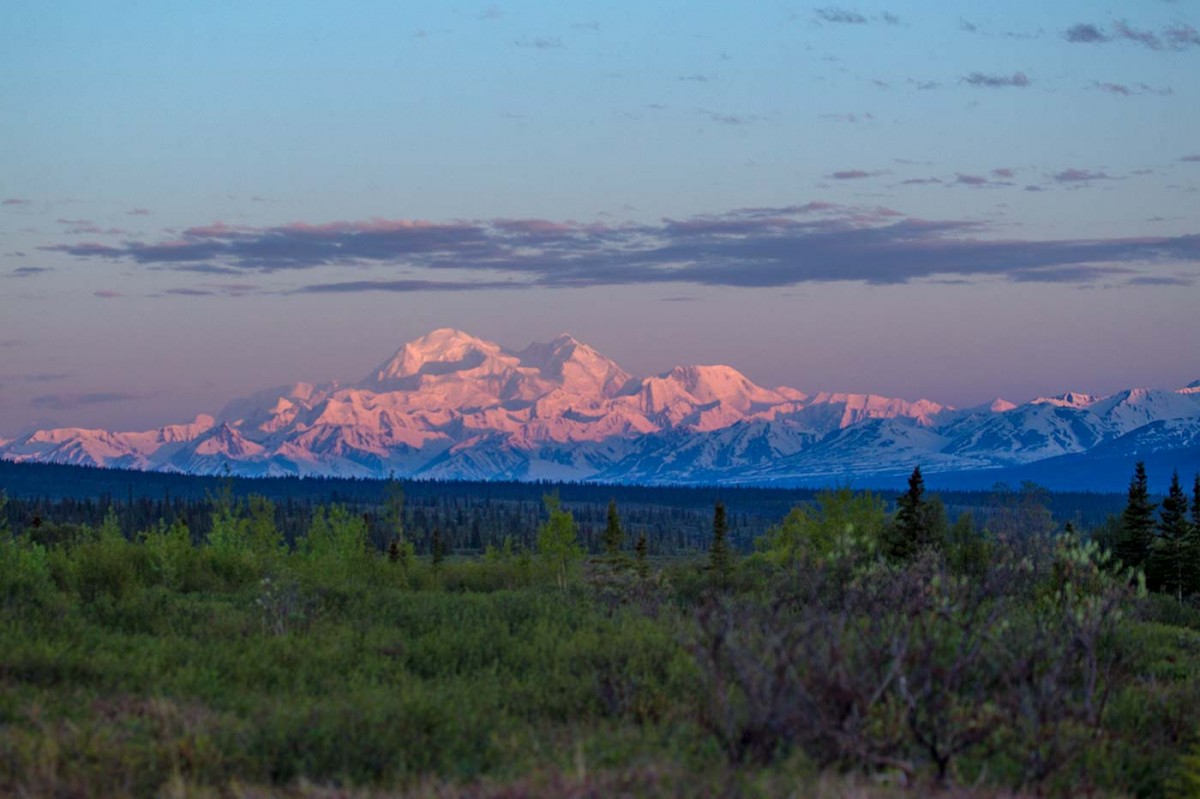 +
Planning a Trip to Alaska

We get a lot of people asking for help in planning their trip to Alaska so we present the following; ...Read More

+
Visiting Valdez - Most everything you want to know

First off is Valdez worth visiting, it's a long way down a dead-end road? If you traveled to Alaska to see what you thought Alaska looked like, then yes. (To see what Valdez has to offer check out the ...Read More 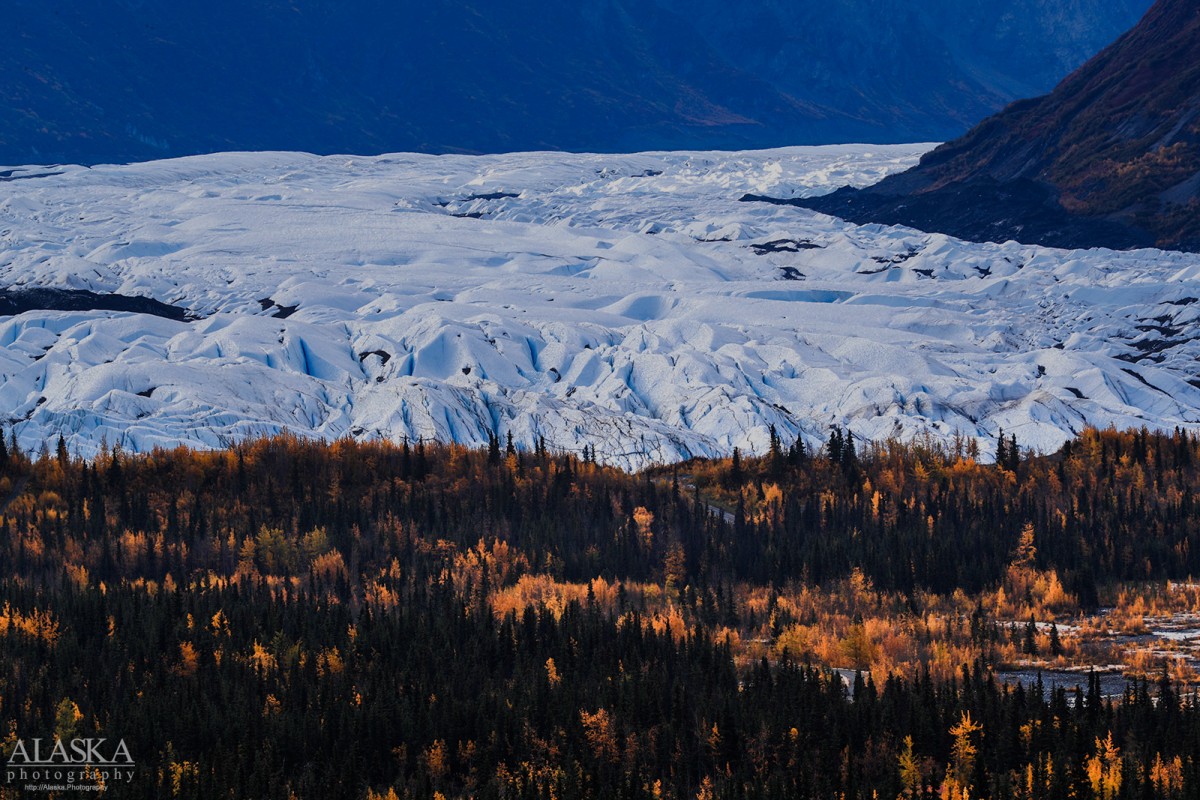 +
Different types of Glaciers and What They Are

Believe it or not many people do not know what a glacier is or that there are different types of glaciers. ...Read More